That year the Giro began in Greece, spent three days there before making a ferry crossing to Brindisi, and the police plan was to arrive as the team cars were coming off the ferry. 'Here we were,' said Gori, 'driving from here to ...

The tie-in edition of the stunning new film, directed by Stephen Frears and starring Chris O'Dowd (Moone Boy, The IT Crowd) as David Walsh and Ben Foster (3.10 to Yuma) as Lance Armstrong. This book, previously published as Seven Deadly Sins, tells the thrilling story of Walsh's thirteen-year quest to prove that the world's most famous cancer survivor and cycling superstar Lance Armstrong had built his reputation on a lie. From Armstrong's first Tour win in 1999, Walsh was one of very few to question what we were seeing and, in his search for the truth, he was dubbed a 'troll' by the Texan cyclist and found himself ostracised by those who didn't want to upset the narrative that Armstrong seemed to present to a sport in urgent need of renewal. Eventually, thanks in large part to Walsh's persistence, Armstrong was stripped of his titles, banned for life from the sport and forced into admitting to Oprah that he had, after all, been doping and that his seven Tour de France victories were little more than his seven deadly sins. It was one of the biggest sporting stories of the century, and the tale of how it came about is now the basis of a wonderful film. 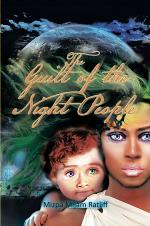 The Guilt of the Night People

Authors: Mizpa Mijam Ratliff
Categories: Fiction
Follow the heart-breaking tale of a young midwife, Siuntla, hardly more than a child herself when she is Outcast by her own People on their planet of origin, Kiwa, for saving one of the infants in a twin birth which Village Elders are certain may bring the community bad luck. 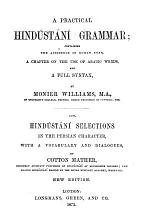 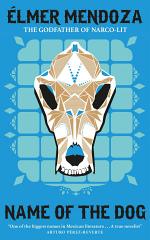 Name of the Dog: A Lefty Mendieta Investigation (Book 3) 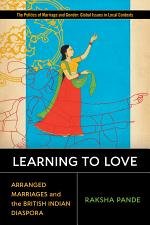 Authors: Raksha Pande
Categories: Social Science
Learning to Love moves beyond the media and policy stereotypes that conflate arranged marriages with forced marriages. Using in-depth interviews and participant observations, this book assembles a rich and diverse array of everyday marriage narratives and trajectories and highlights how considerations of romantic love are woven into traditional arranged marriage 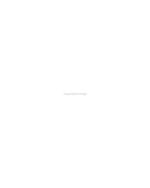 The Women's Missionary Magazine of the United Free Church of Scotland