Winner of the 2008 Outstanding Book Award by the Academy of Criminal Justice Sciences Michelle Oberman and Cheryl L. Meyer don’t write for news magazines or prime-time investigative television shows, but the stories they tell hold the same fascination. When Mothers Kill is compelling. In a clear, direct fashion the authors recount what they have learned from interviewing women imprisoned for killing their children. Readers will be shocked and outraged—as much by the violence the women have endured in their own lives as by the violence they engaged in—but they will also be informed and even enlightened. Oberman and Meyer are leading authorities on their subject. Their 2001 book, Mothers Who Kill Their Children, drew from hundreds of newspaper articles as well as from medical and social science journals to propose a comprehensive typology of maternal filicide. In that same year, driven by a desire to test their typology—and to better understand child-killing women not just as types but as individuals—Oberman and Meyer began interviewing women who had been incarcerated for the crime. After conducting lengthy, face-to-face interviews with forty prison inmates, they returned and selected eight women to speak with at even greater length. This new book begins with these stories, recounted in the matter-of-fact words of the inmates themselves. There are collective themes that emerge from these individual accounts, including histories of relentless interpersonal violence, troubled relationships with parents (particularly with mothers), twisted notions of romantic love, and deep conflicts about motherhood. These themes structure the books overall narrative, which also includes an insightful examination of the social and institutional systems that have failed these women. Neither the mothers nor the authors offer these stories as excuses for these crimes. 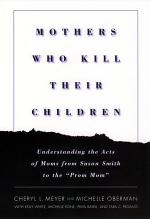 Mothers Who Kill Their Children

Authors: Cheryl L. Meyer, Michelle Oberman
Categories: Psychology
A special kind of horror is reserved for mothers who kill their children. Cases such as those of Susan Smith, who drowned her two young sons by driving her car into a lake, and Melissa Drexler, who disposed of her newborn baby in a restroom at her prom, become media 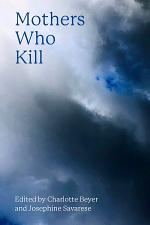 Authors: Charlotte Beyer
Categories: Social Science
This compelling and unique collection of critical and creative work assesses for the first time cultural, literary, legal and historical representations and narratives about mothers who kill and filicide. The idea of a mother killing her child to many presents the greatest taboo, and the most disturbing and distressing aspect 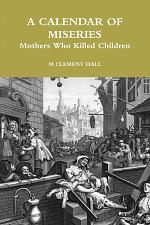 A CALENDAR OF MISERIES - Mothers Who Killed Children 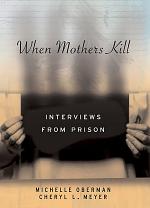 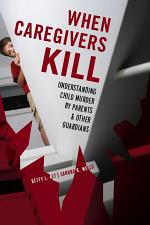 Authors: Betty L. Alt, Sandra K. Wells
Categories: Social Science
Each year in the U.S. hundreds of children under the age of ten are killed by parents, relatives, or other caregivers. In recent years, families have become less dependent on kinship and neighborhood relationships, so they may become nearly invisible to those who might otherwise be involved in their activities.