The book examines whether small jurisdictions (states) are confronted with specific issues providing social security and how to deal with these issues. 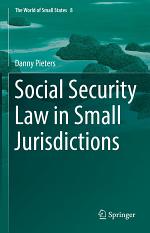 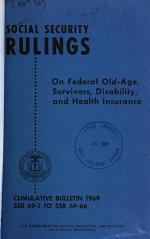 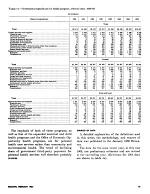 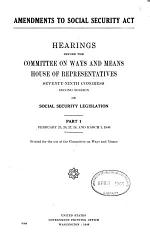 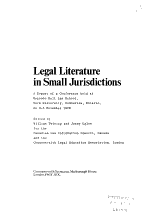