This book explores the ways in which the British official film was used in Malaya/Malaysia, Singapore and Hong Kong from 1945 to the 1970s.

This book explores the ways in which the British official film was used in Malaya/Malaysia, Singapore and Hong Kong from 1945 to the 1970s. Aitken uncovers how the British official film, and British official information agencies, adapted to the epochal contexts of the Cold War and end of empire. In addition to an extensive introduction, which touches on a number of critical issues related to the post-war British official film, the book provides an account of how the tradition of film-making associated with the British documentary film movement spread into the region during the post-war period, and how that tradition was contested by a ‘Colonial Office’ tradition of film-making. The volume concludes by covering the rise of television in the region within the context of developing post-colonial authoritarian states in Singapore and Malaysia, and the continuation of colonial authoritarianism in Hong Kong. 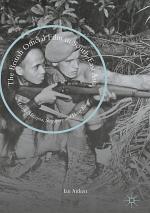 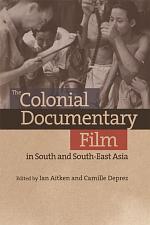 Authors: Ian Aitken
Categories: Performing Arts
Based on rare archival documents and films, this anthology is the first to focus primarily on the use of official and colonial documentary films in the South and South-East Asian regions. Drawing together a range of international scholars, the book sheds new light on historical, theoretical and empirical issues pertaining 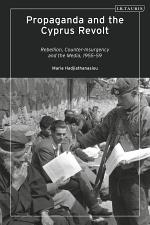 Propaganda and the Cyprus Revolt

Authors: Maria Hadjiathanasiou
Categories: History
During the EOKA period of Greek Cypriot revolt against British colonial rule, the Greek Cypriots and the British deployed propaganda as a means of swaying allegiances, both within Cyprus and on the international scene. Propaganda and the Cyprus Revolt places new emphasis on the vital role propaganda played in turning 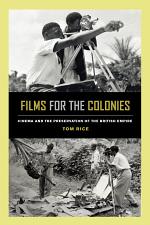 Films for the Colonies

Authors: Tom Rice
Categories: Performing Arts
Films for the Colonies examines the British Government’s use of film across its vast Empire from the 1920s until widespread independence in the 1960s. Central to this work was the Colonial Film Unit, which produced, distributed, and, through its network of mobile cinemas, exhibited instructional and educational films throughout the